Since my last post on Pievebovigliana I have been asked – 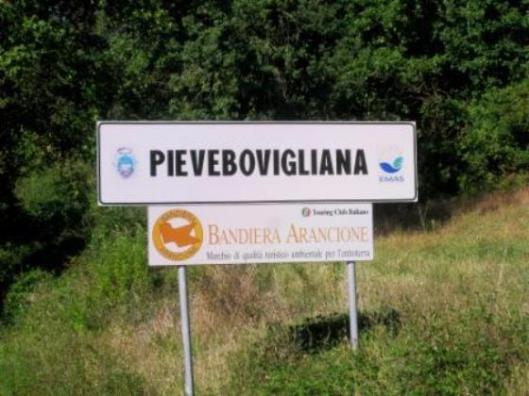 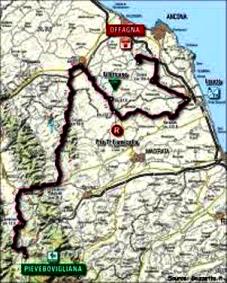 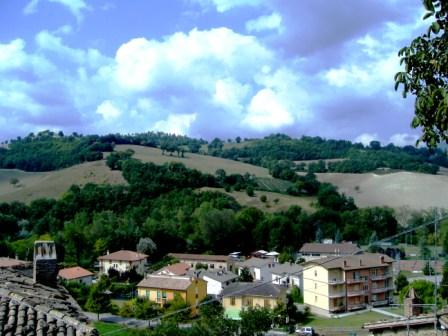 Pievebovigliana is between the towns of Camerino, Caldarola, Cessapalombo and Fiastra.  It is formed of a number of small hamlets, and lies in the very picturesque valley of the Fornace stream. 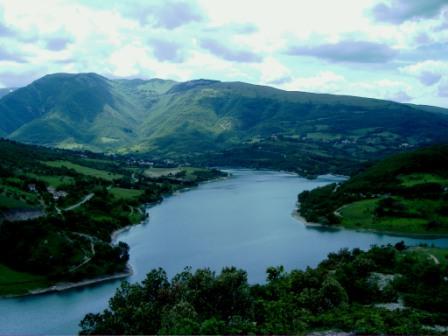 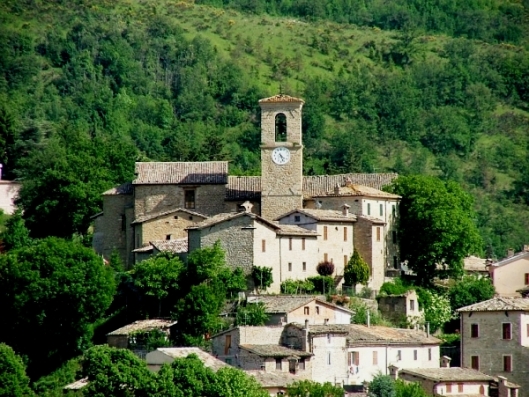 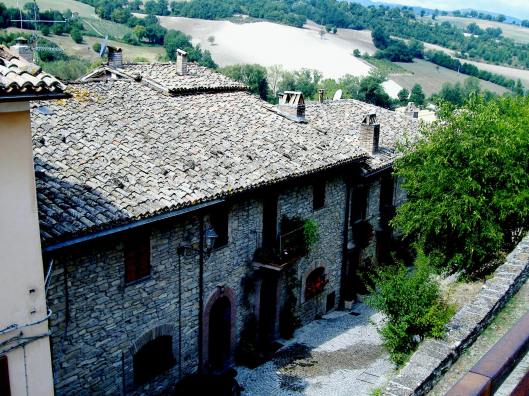 There are forests of chestnuts and oak trees in the area around the hamlet called “Isola”, a pinewood at Quartignano and at Boccafornace a Karst spring originating a spectacular lake. The territory has an age-old, still lively traditions of cloth-making on hand-looms, wood carving and honey production. 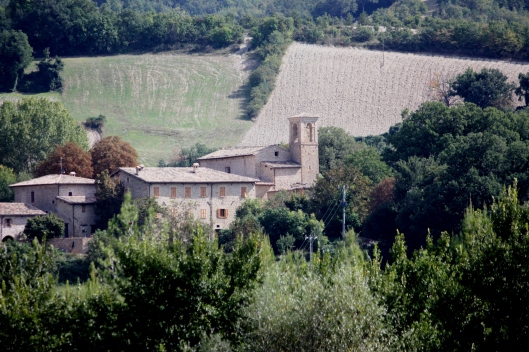 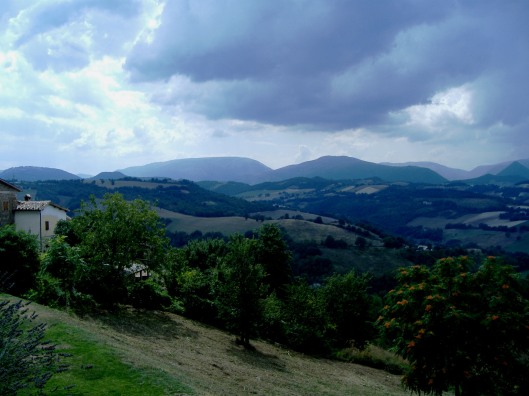 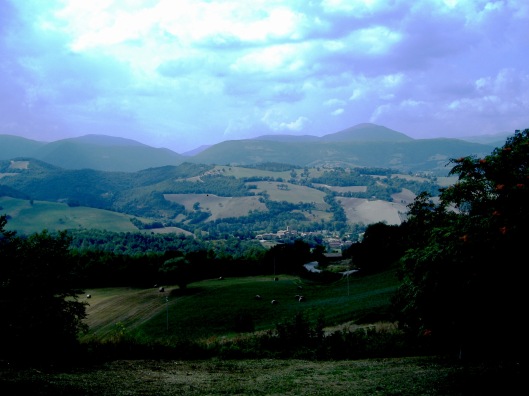 On the way from Foligno to the house we stopped at a restaurant in a little village for a prosecco and pizza. Very pleasant.  This is when I was introduced to my favourite pizza. Quattro stagione – 4 seasons 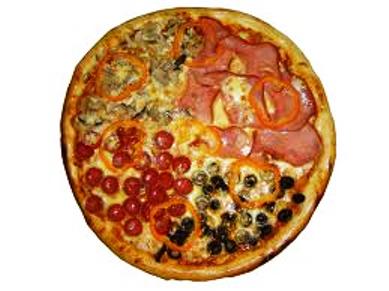 There are many versions of this compartmentalized pizza, since local ingredients are used.  But, all reflect the ingredients one can find fresh in each of the four seasons.  Spring features artichoke hearts and Fontina cheese. Summer has tomato, basil and mozzarella cheese.  Look for the colours of autumn in mushrooms and red peppers and in winter it is traditionally with onion and potato. 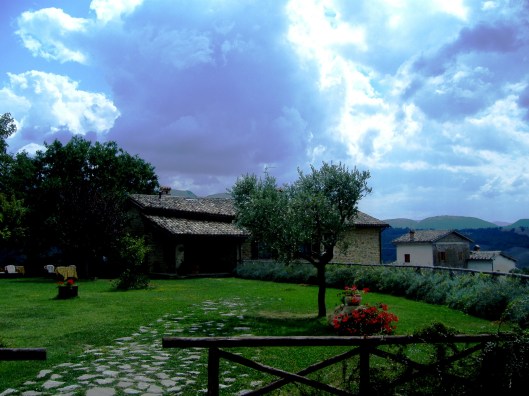 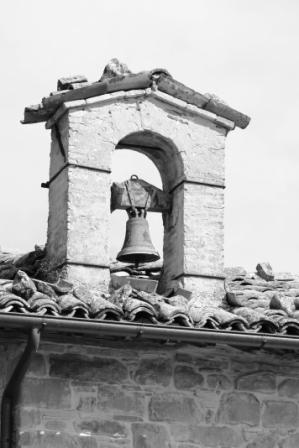 12 thoughts on “Pievebovigliana – Renting a house in Italy”