When we think of Italian hill towns, we often think of those in Tuscany and Umbria but there are great hill towns to visit all over Italy. They usually have a medieval centre and may have walls enclosing the historic centre or a castle at the top. They are also good places to go for a view of the surrounding countryside.

Here are some of the Italian hill towns they I have visited.

San Gimignano  is a small walled village southwest of Florence and probably one of Italy’s most well known hill towns. It is famous for its fascinating medieval architecture and towers that rise above of all the other buildings offering an impressive view of the city from the surrounding valley.
At the height of its glory, San Gimignano’s patrician families had built around 72 tower-houses as symbols of their wealth and power, of which only 14 have survived 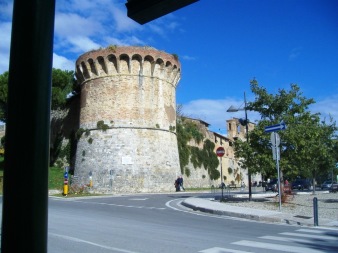 Siena, in the heart of Tuscany, is a good example of a classic hill town but it’s larger than many of the others. The town is famous for its Palio, a horse race run around the town’s fan-shaped main square, il Campo. 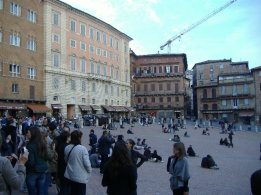 Assisi is a town on the western flank of Monte Subasio. Best known as the birthplace of St. Francis, Italy’s patron saint, Assisi lies amid Umbria’s rolling hills.  If you are staying in Rome, Assisi is only a day trip away. Folks have travelled here for centuries to visit the Basilica of San Francesco (where St. Francis is buried) and the Basilica of Santa Chiara (to see the tomb of St. Clare). Shopping here is a delight with many things to look out for, as the Umbrian region is known for a variety of different products. Including, Olive Oil, Wine, Truffles, Linens and embroidery .

Norcia is a charming town in the high country of  Umbria. It is  is probably most famous in modern times for its pork products. Norcia is well worth a visit for additional reasons – its mountain air and broad streets make for a pleasurable excursion. Norcia is surrounded by the Sybilline mountains and is completely enclosed by a full circuit of walls. Norcia, which is quite small, is an easy and relaxing town for a stroll around. 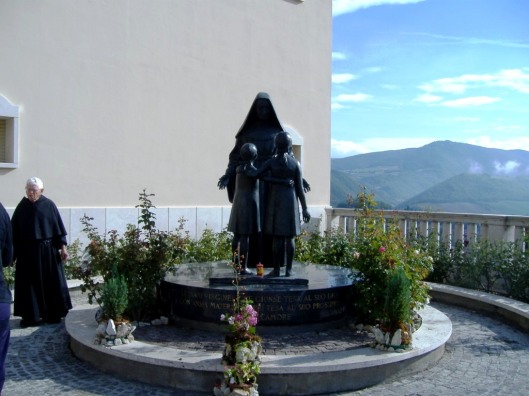 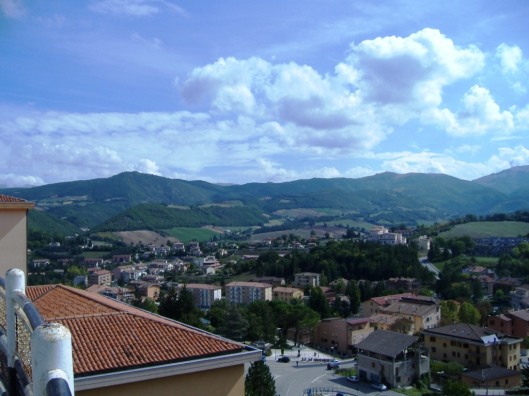 Gubbio is a town located in the region of Umbria. Peacefully set on the slopes of Monte Ingino, Gubbio is known for its medieval palaces, churches and cathedrals.

Camerino is a town in central-eastern Italy le Marche. It is located in the Apennines. Camerino, poised on a ridge between two river valleys is home to the University of Camerino which was founded in the Middle Ages. While spending extended periods of time in Le Marche ,this small but impressive hill town was one of our favourites that we visited many times.

Urbino is a Renaissance hill town with an impressive  Ducal Palace that houses one of Italy’s top collections of Renaissance paintings in 80 of the palace’s renovated rooms. Urbino’s university dates from 1506 and the town, nestled on a high sloping hillside, retains much of its picturesque medieval aspect. 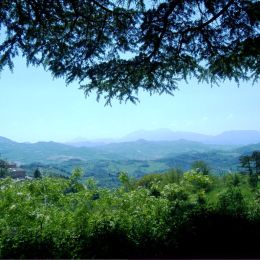 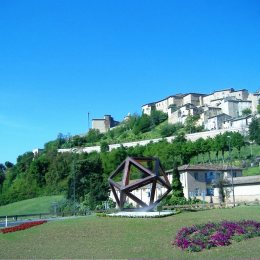 This is just a few of the many hill towns you will find in Italy.

Today is St Francis World Animal Day. In church this morning we celebrated St Francis blessing of the animals which I take Buddy to each year.  There were about 20 dogs there this morning, all shapes and sizes. And, I might add, all very well behaved. There was 1 small cat and a small pet parrot.

This custom is conducted in remembrance of St. Francis of Assisi’s love for all creatures. So, in honour of this special day I have re blogged a post of mine about Assisi which is famous as the birthplace of St. Francis.

Assisi is a small hill top medieval town of about 25,000 people in Umbria.  Assisi holds religious, historical, and artistic significance.

The basilica of St. Francis, completed in 1253, is only one of many beautiful churches in Assisi.

The cathedral of San Rufino, the basilica of Santa Chiara, and the Chiesa Nuova are also worth a visit.

Assisi is quite small and easy to get around on foot, just take it easy as there are many hilly streets.  Be sure also to take a walk among Assisi’s medieval houses and shops.

Most of the cobblestone streets and alleys will take you to the basilica of St. Francis.

It’s a good idea to rent the audio guide to appreciate the artistic and historical significance of this unique church. The walls and ceilings of the upper church are embellished with frescoes of the Giotto school; the lower sanctuary contains the tomb of St. Francis. 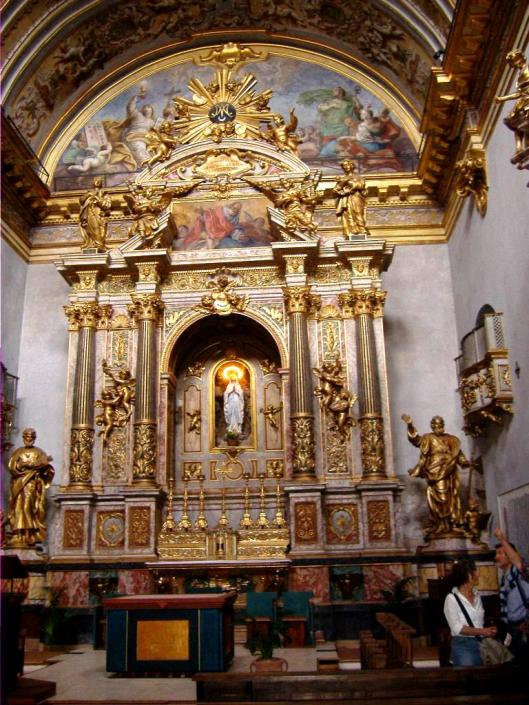 This is still a place of prayer so please be quiet as you wander around in this magnificent basilica.

There are many eateries, bars, cafes, restaurants, pizzerias and gelaterias in Assisi. 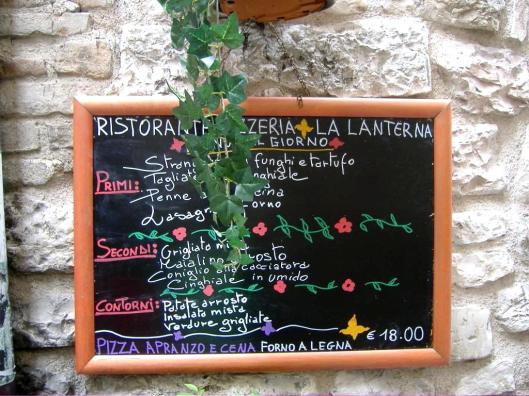 The many shops display a variety of local arts and crafts, including paintings, sculptures, ceramics and reproductions of medieval weapons and tools. Embroidery and chocolate manufacturing are also typical of the area. Religious items are best purchased at the gift shop behind the lower level of St. Francis basilica.

History, pop culture and art combine in a journal dedicated to the spirit of Japan.

It does not matter how slowly you go so long as you do not stop . - Confucius

Did Someone Say Travelling?
refreshinglyrustic.wordpress.com/

My husband and I love to create, redesign and renovate. We can't wait to share what we love with you!

Exploring my own backyard